Species in Peril Along the Rio Grande

516 ARTS and partners presented Species in Peril Along the Rio Grande, an exhibition and series of regional public programs responding to the global biological crisis described in the new UN Report that officially state that nature’s dangerous decline is “unprecedented,” and species extinction rates are accelerating at an alarming pace. According to a recent New York Times editorial, the report says, “‘Biodiversity’ — a word encompassing all living flora and fauna — ‘is declining faster than at any time in human history,’ estimating that ‘around 1 million species already face extinction, many within decades,’ unless the world takes transformative action to save natural systems.”

Developed in partnership with the Art & Ecology Program at the University of New Mexico (UNM), Species in Peril Along the Rio Grande explored how the river connects us across borders and disciplines, and is designed to provide education and spur dialogue around pressing ecological issues of our time. The exhibition – subtitled Contemporary Artists Respond – featured commissioned and existing artworks highlighting diverse perspectives on varieties of plants and animals, including flowers, trees, fish, birds, and bees—iconic and overlooked—undergoing mass-die off’s and population declines within the Rio Grande watershed. Through the eyes of contemporary artists, the exhibition examined regional flora and fauna and raised ethical and cultural questions about human impact on the natural world. The exhibition took place at 516 ARTS in Albuquerque and was co-curated by Josie Lopez, PhD, Curator of Art, Albuquerque Museum, and Subhankar Banerjee, Lannan Chair and Professor of Art &Ecology, UNM.

Centering around the main exhibition at 516 ARTS, the regional collaboration featured public programs including educational talks, forums, workshops, performances and outdoor activities presented by partner venues across state borders and the US/Mexico border as well as across disciplines spanning the arts, science, technology, and environmental activism. These programs took place in Colorado, New Mexico, Texas and Northern Mexico, where partners had been invited to develop their own programming that brings together art and environment to raise awareness and generate activism around species in peril in our region. 516 ARTS published and distributed a map/calendar to all of these activities and coordinated an awareness campaign to showcase this project as a model for regional collaboration around environmental issues.

The exhibition was accompanied by a catalog with essays by Co-Curators Subhankar Banerjee and Josie Lopez, journalist Laura Paskus and others.

“Considering the Species in Peril: Cannupa Hanska Luger on His Part in the Bigger Picture,” By Clarke Condé, Weekly Alibi

“The river giveth and we take away: Species in Peril Along the Rio Grande,” Michael Abatemarco, Santa Fe New Mexican/Pasatiempo

“Don’t fence me in, Sam Truett on Species in Peril along the borderlands,” Clark Condé, Weekly Alibi

Download Haikus of Peril by León De la Rosa Carillo, PhD, performed during the event Species in Peril on the Borderlands 11/15 in response to each artwork in the exhibition

SPECIAL THANKS:
​
This project is made possible in part by The National Endowment for the Arts, Lannan Foundation, McCune Charitable Foundation, The FUNd at Albuquerque Community Foundation, The City of Albuquerque, The University of New Mexico (Art & Ecology Program & Office of the Provost), New Mexico Arts, a division of the Office of Cultural Affairs, and National Performance Network. Special thanks to Valle de Oro National Wildlife Refuge and Heritage Hotels & Resorts. 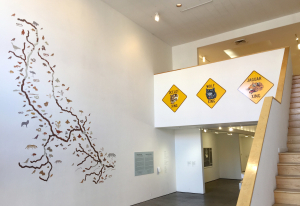 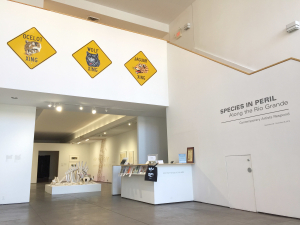 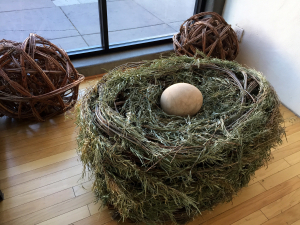 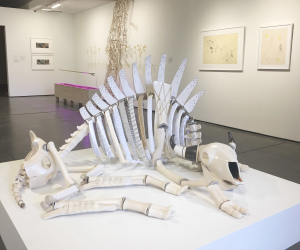 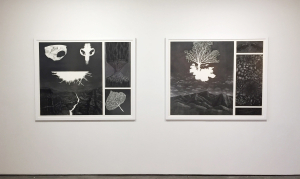 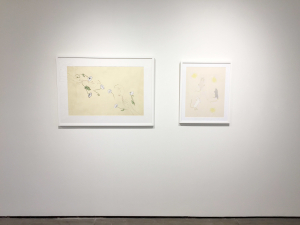 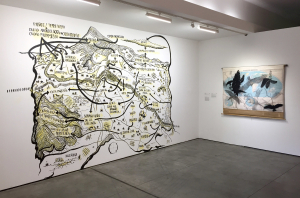 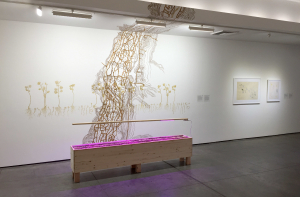 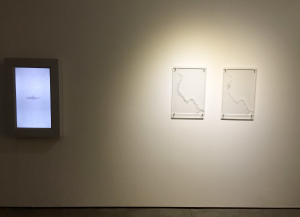 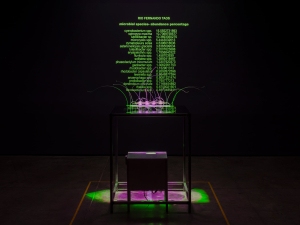 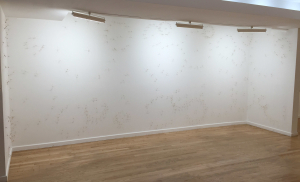 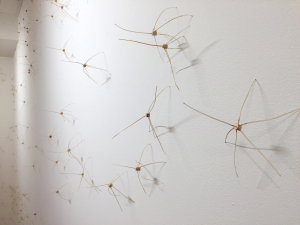 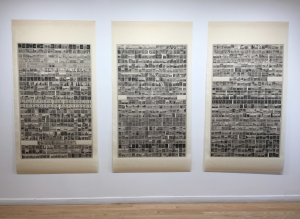 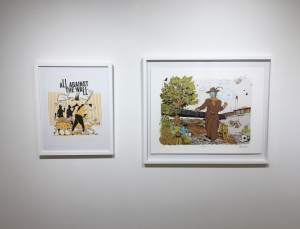 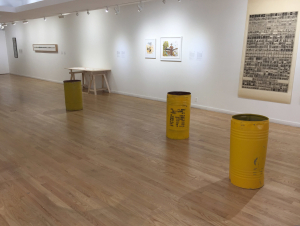 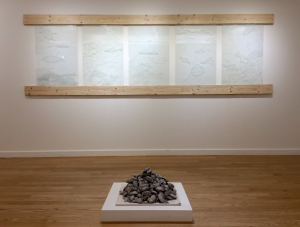 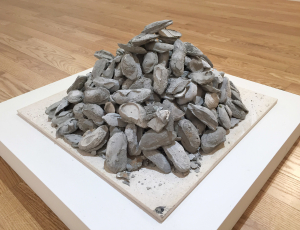 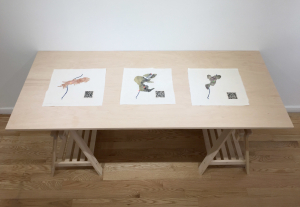 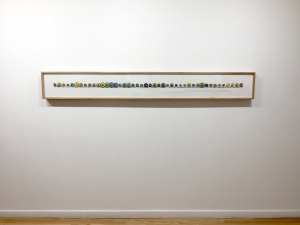 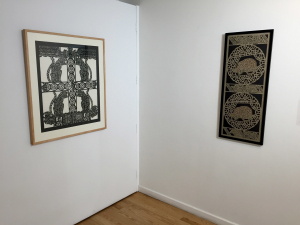