The public is invited to a free, one-hour, online program featuring artist talks and a Q&A with Marie Watt (Seneca Nation) from Portland, Oregon, Thais Mather from Santa Fe, New Mexico, and Angela Ellsworth from Phoenix, Arizona. This event is in conjunction with Feminisms, the current exhibition at 516 ARTS curated by Andrea R. Hanley (Navajo) and presented in partnership with the Wheelwright Museum of the American Indian.

Watt, Mather, and Ellsworth are among the artists in the exhibition who “inspire new voices, who have shifted context over time, and who continually refocus perceptions of art…” says curator Andrea Hanley. She “acknowledges that Indigenous/Tribal women, and all women for that matter, are different and diverse and that women hold and express power within their communities, Tribes, and nations in very different ways that are important to recognize and reaffirm.”

Feminisms was developed in conjunction with a new initiative spearheaded by the Feminist Art Coalition, a national effort seeking to inspire a broad variety of exhibitions and programs across the country to centralize feminist perspectives and concerns in the cultural consciousness leading into and the year following the 2020 election. This endeavor takes feminist thought and practice as its point of departure and considers art as a catalyst for civic engagement.

Feminisms is made possible in part by a project grant from the New Mexico Humanities Council. 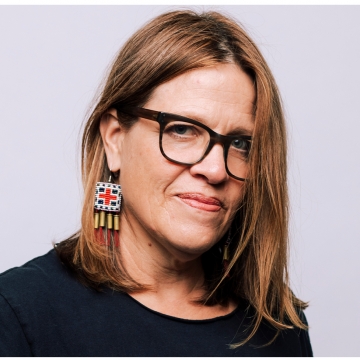 MARIE WATT (Seneca Nation) holds an MFA degree in Painting and Printmaking from Yale University. She attended Willamette University and the Institute of American Indian Arts. In 2016 she was awarded an honorary doctorate from Willamette University. She has attended several residencies, including those at the Skowhegan School of Painting and Sculpture and the Vermont Studio Center; and she has received fellowships and awards from the Joan Mitchell Foundation, Anonymous Was a Woman, and the Ford Family Foundation. Selected collections include the Seattle Art Museum, the Whitney Museum of American Art, the Albright-Knox Art Gallery, Yale University Art Gallery, Crystal Bridges Museum of American Art, the Smithsonian Institution’s National Museum of the American Indian and Renwick Gallery, and the Library of Congress, among others. She has received numerous public art commissions. Watt was born and raised in Seattle, Washington, and currently resides in Portland, Oregon. 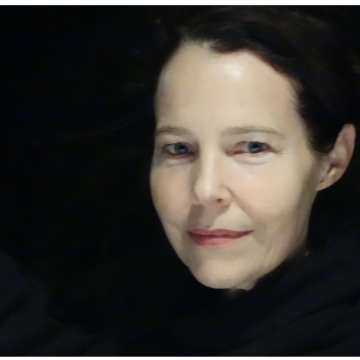 ANGELA ELLSWORTH is an interdisciplinary artist who works in sculpture, drawing, installation, and performance. Her objects and performances draw lines of communication between her Mormon ancestry and the work of 19th and 20th century female mystics. In 2014, she founded the Museum of Walking, which is committed to conversations about land, action and site within the context of art. Ellsworth holds an MFA in Painting and Performance from Rutgers University and a BA in Photography and Painting from Hampshire College. Her work has been shown internationally including at The Getty Center (California), Museum of Contemporary Art (Sydney, Australia), Zacheta National Gallery of Art (Warsaw, Poland), and as part of the 17th Biennale of Sydney, Australia, among others. 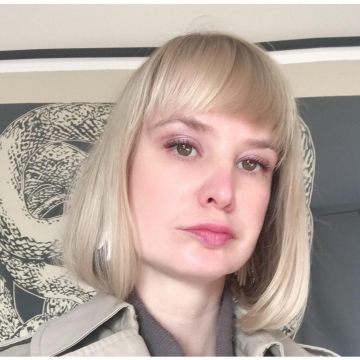 THAIS MATHER is an installation artist born and based in Santa Fe, New Mexico. Spanning sculpture, printmaking, painting, new media, and installation, her work explores themes of feminism, authorship, mythology, the objectification of culture, and women’s labor. Mather has been a student and teacher of feminism for a decade. She holds an MFA degree in installation art and feminist theory from the Vermont College of Fine Arts where she is now a Graduate Professor of Art. She is a recipient of the Shipley Swan Fellowship for Printmaking, the Levin Lutz Fellowship for Installation and Research, and the LewAllen Grant for Educators. She has been featured in group and solo exhibitions around the country.

This exhibition hasn’t opened yet