516 ARTS and Lannan Foundation welcome Pulitzer prize-winning author Elizabeth Kolbert for a conversation with New Mexico journalist Laura Paskus. This event is part of the public programs for Species in Peril Along the Rio Grande, an exhibition at 516 ARTS and regional collaboration from Colorado to Mexico. Ticketholders are invited to a reception and booksigning with Kolbert and Paskus at 516 ARTS after the talk. 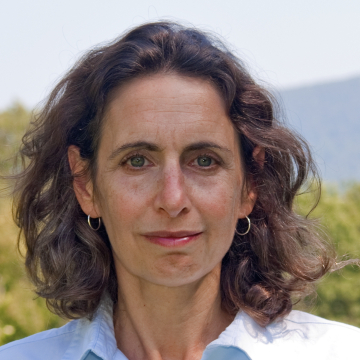 Elizabeth Kolbert is the author of The Sixth Extinction: An Unnatural History, a book about mass extinctions that weaves intellectual and natural history with reporting in the field. It was a New York Times 2014 Top Ten Best Book of the Year and is number one on the Guardian’s list of the 100 Best Nonfiction Books of all time. The Sixth Extinction also won the 2015 Pulitzer Prize in the General Nonfiction category. Her earlier book Field Notes from a Catastrophe: Man, Nature and Climate Change brings the environment into the consciousness of the American people and asks what, if anything, can be done, and how we can save our planet. Kolbert has been a staff writer for The New Yorker since 1999 and was previously a political reporter for The New York Times. She has received a Lannan Writing Fellowship, the Heinz Award, a National Magazine Award, and in 2019 she was the recipient of the Pell Center Prize, among many other awards. 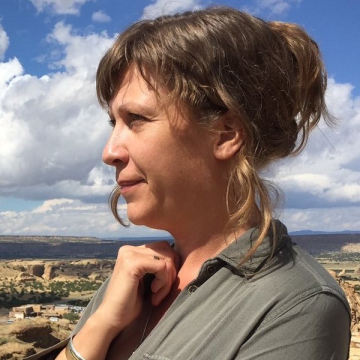 Laura Paskus has been writing about environmental issues in New Mexico since 2002, when she began her journalism career at High Country News. Over the past 17 years, she’s reported for magazines, newspapers, and public radio, focusing in particular on climate change, water, energy and southwestern rivers. A former archaeologist and tribal consultant, she currently hosts a monthly show on New Mexico PBS, “Our Land: New Mexico’s Environmental Past, Present and Future” and is a graduate student in the University of New Mexico’s Geography and Environmental Studies Department. Her book At the Precipice: New Mexico’s Changing Climate is forthcoming from the University of New Mexico Press. 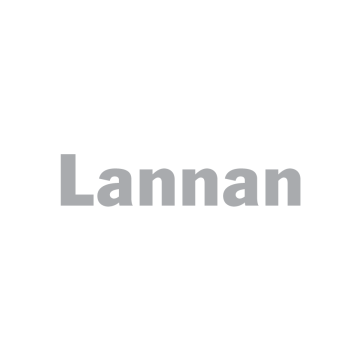