This exhibition coincides with a new initiative spearheaded by the Feminist Art Coalition, the national effort seeks to inspire a broad variety of exhibitions and programs across the country that will centralize feminist perspectives and concerns in the cultural consciousness leading into election season 2020. This endeavor takes feminist thought and practice as its point of departure and considers art as a catalyst for civic engagement.

The exhibition at 516 ARTS is led by guest curator Andrea R. Hanley (Navajo) who focuses on both non-traditional and contemporary Native American artwork by artists from the Americas. It will be accompanied by public programs in both Albuquerque and Santa Fe, including public forums, performances and education activities. 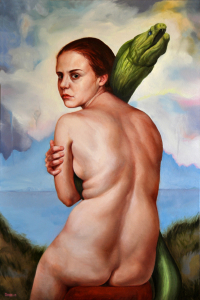 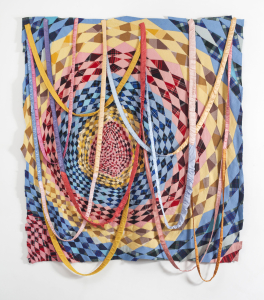 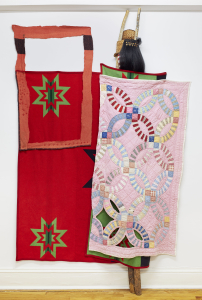 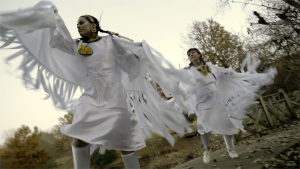 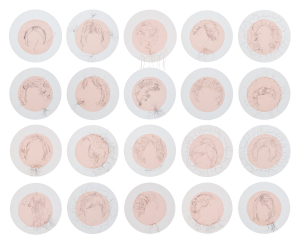 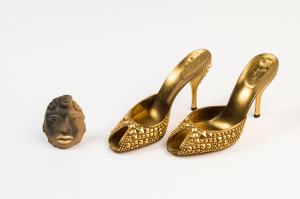 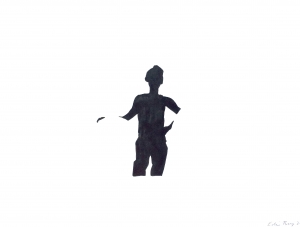 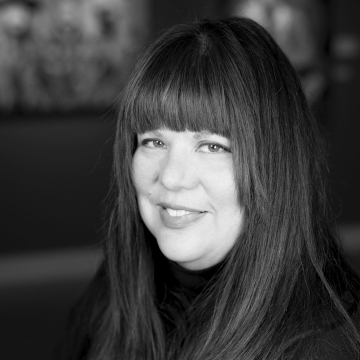 Andrea R. Hanley is the Chief Curator at the Wheelwright Museum of the American Indian in Santa Fe, NM. Her career has been guided and dedicated to the work of contemporary Native American artists and the Native American fine art field. She worked more than nine years at the National Museum of the American Indian, Smithsonian Institution, Washington, D.C., as both Special Assistant to the Director and Exhibition Developer/Project Manager. Upon returning to Arizona, she was the Fine Arts Coordinator/Curator for the city of Tempe, Executive Director of ATATL, Inc., National Service Organization for Native American Arts, Artrain, USA, a national arts organization, as its sponsorship and major gifts officer. She was the founding manager of the Berlin Gallery at the Heard Museum. More recently she was the Membership and Program Manager for the IAIA Museum of Contemporary Native Arts. She has over twenty-five years of professional experience working in the field of programming, exhibition development and arts management, primarily focusing on American Indian art. She currently serves as a Commissioner on the Santa Fe Arts Commission. Ms. Hanley is an enrolled member of the Navajo Nation.